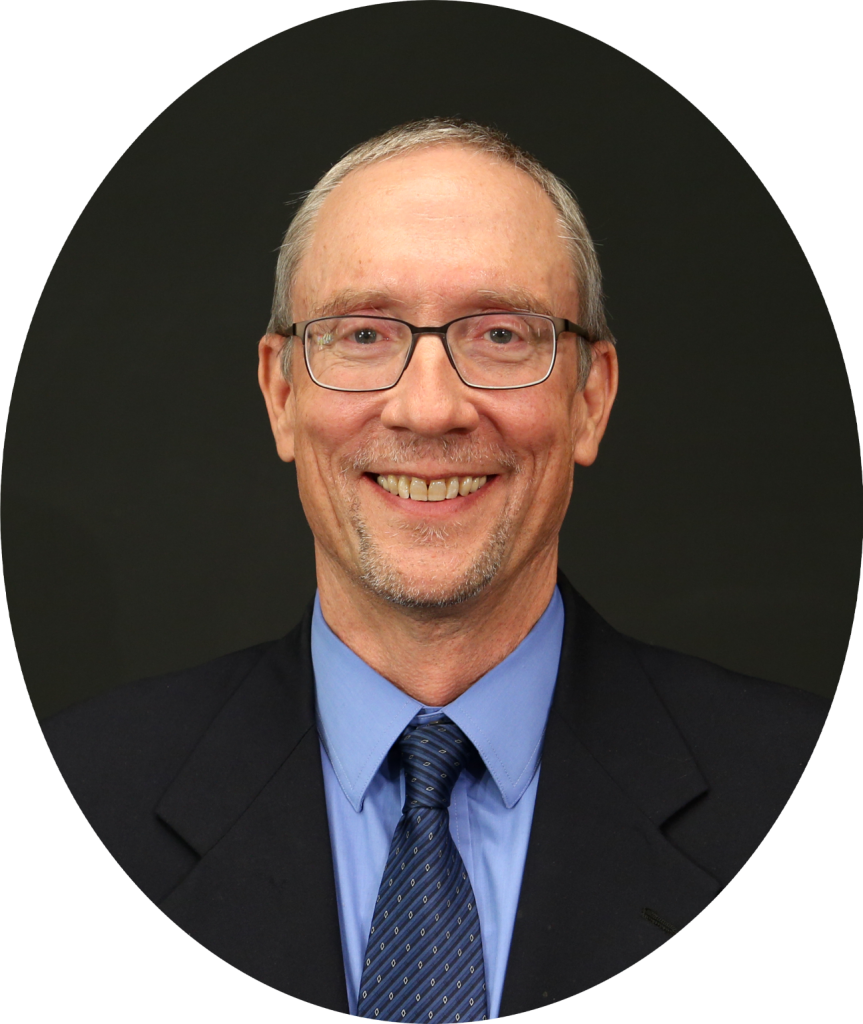 Brain Circulation: The Case for Bringing Chinese Seminarians to the US,

In 1492, Columbus Sailed the Ocean Blue… If you found a new world, what would you do?